Morzine is home to the Chamonix- Morzine Hockey club, known better as “Les Pioneers”. If there’s a match on when you’re in town don’t miss it! It’s a great thing to do with the whole family, it’s noisy, exciting and fantastic to watch. By day, you can go to the ice rink to skate by night it tuns into an exhilarating sporting arena!

The Pioneers compete in France’s top league, the League Magnus. They are the fusion of the former Morzine-Avoriaz Penguins and the Chamois-Chamonix who joined forces in 2016. The club starts training its players from a young age with children as young as three joining the club- Ice Hockey really is at the heart of the Morzine community.

There’s always some sort of match going on whether it be an exhibition match, a play off or an official league match. Ticket prices range from €10 euros per adult up to €17 euros for the more competitive matches. There’s a bar at the rink so you can really make a night of it but remember… it’s pretty chilly in there, don’t forget your coat and gloves!

All the matches take place at the Palais des Sports in Morzine. The Skoda arena, as its also known can be found under the suspension bridge in the centre of town. It’s next door to the swimming pool and sports complex. If you’re looking for a night out with a difference, then this is the perfect option for you! 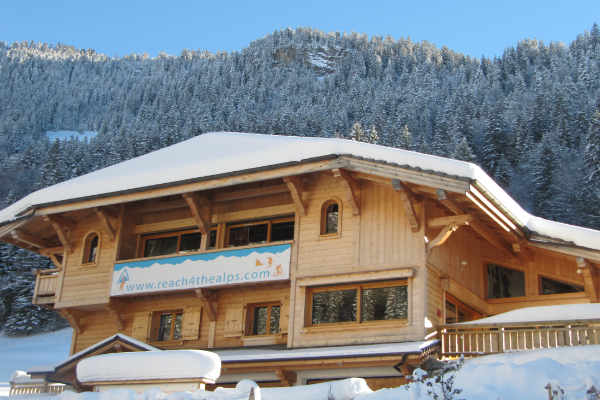 We have a choice of 6 fully catered, luxury ski chalets in Morzine and 3 in Les Gets. 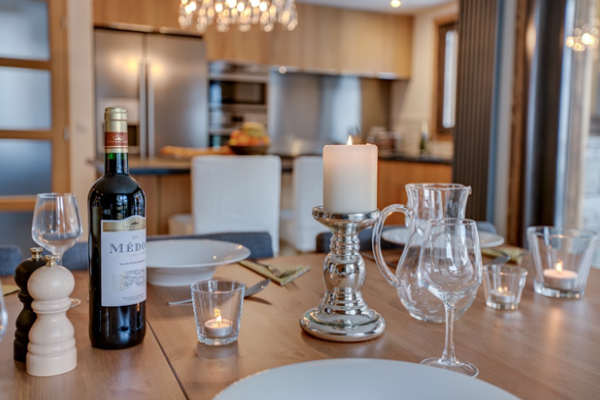 We run 5 beautiful self-catered properties in Morzine and one ski in ski out self-catered chalet in Les Gets. 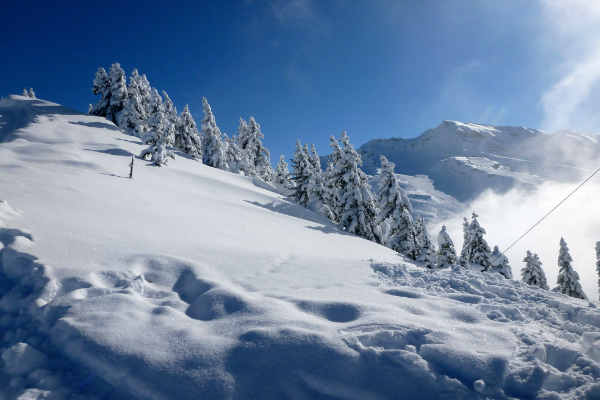 Morzine and Les Gets's proximity to Geneva airport make them ideal ski resorts for a short stay. We offer 3 and 4 night short stays in our catered chalets. 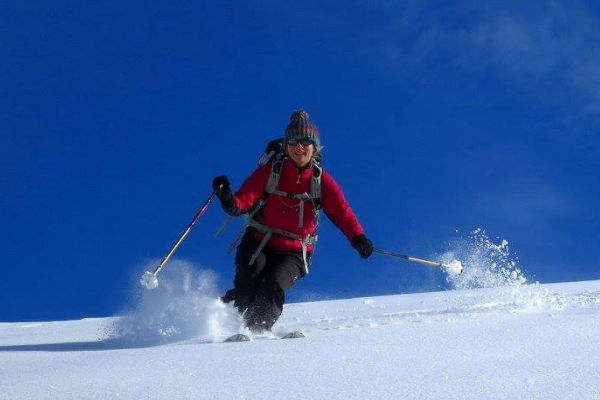 You don't need to be mad about skiing or snowboarding to have a fantastic winter holiday in Morzine & Les Gets. There is plenty of winter activities on offer for the less keen skier or boarder or for those that don't ski at all either in resort or on the mountain . Both Morzine and Les Gets are also popular resorts for families with specially designed sledging areas, weekly activities for children, snow gardens and lots more. 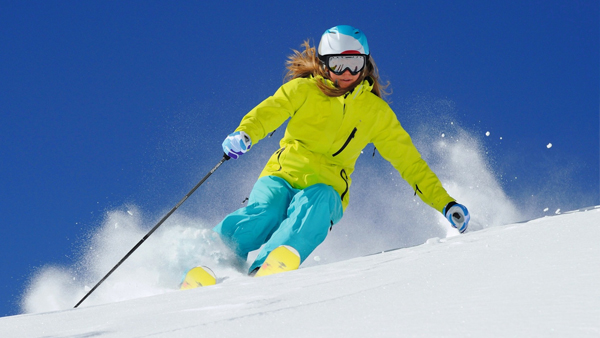 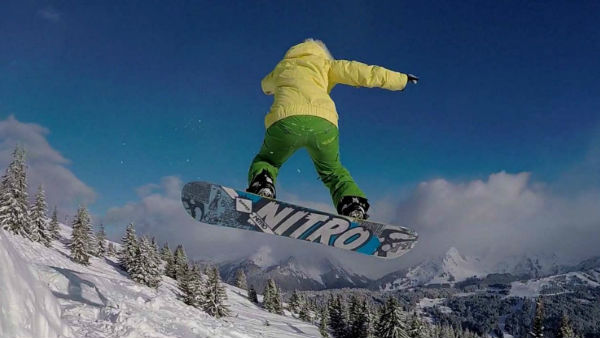 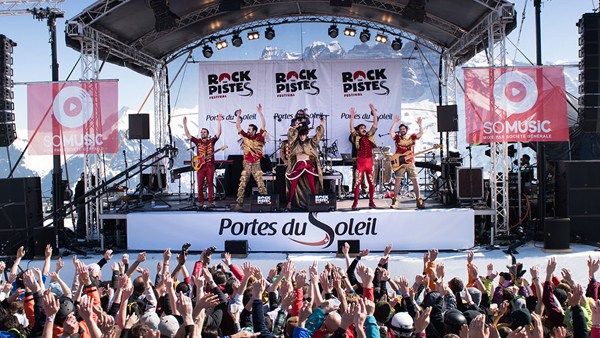 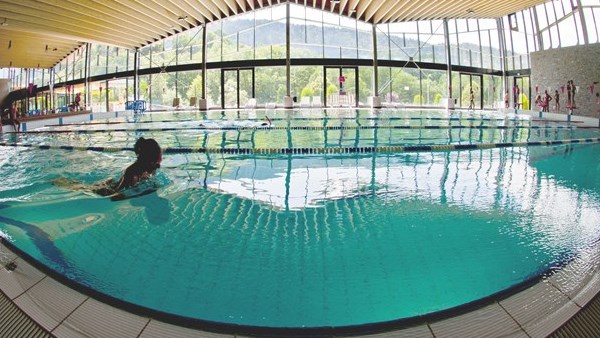 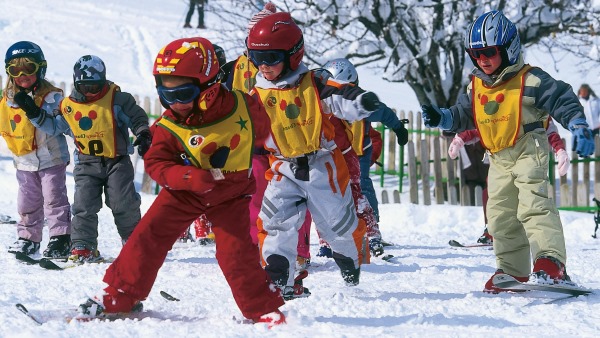 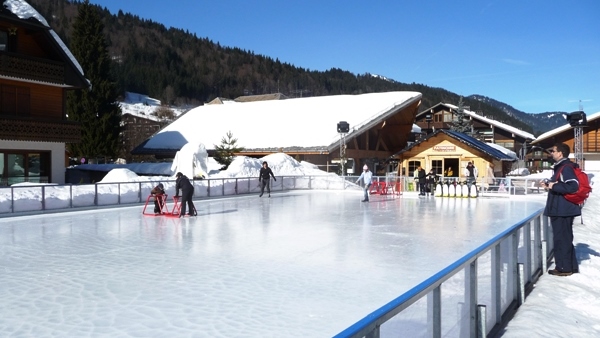 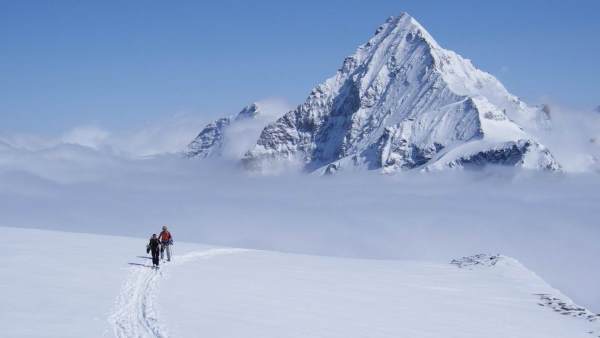 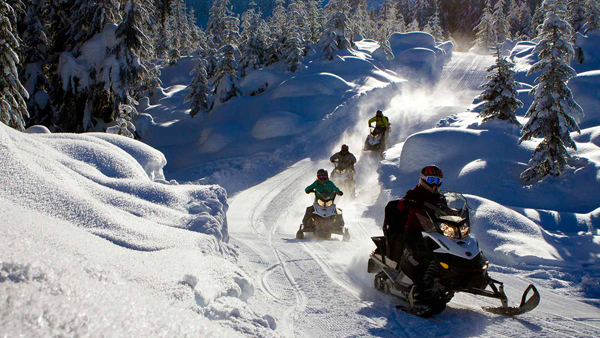 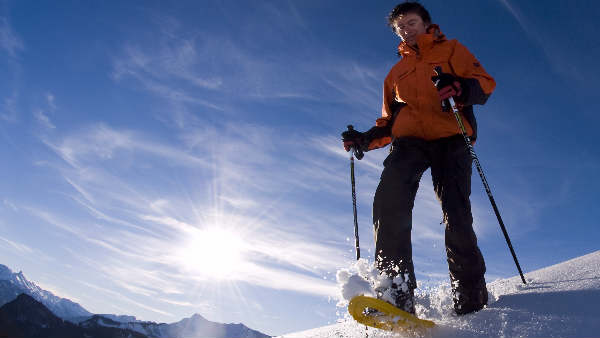 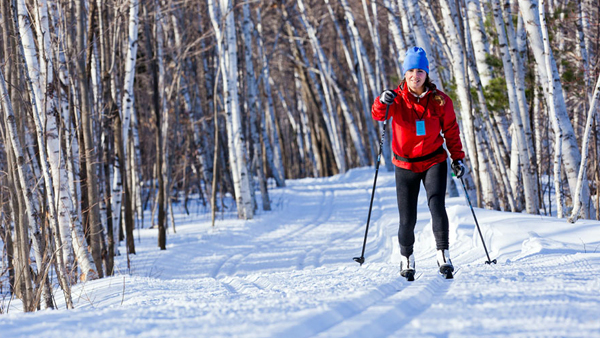 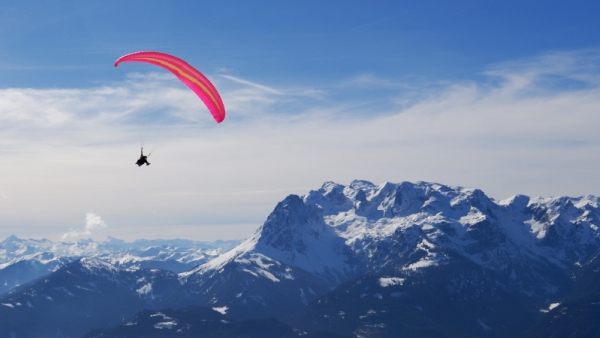