Road biking in the Portes du Soleil is huge thanks to the miles and miles of incredible routes for cyclists to choose from. Some of the world’s most prestigious climbs are just a stone’s throw away from Morzine and Les Gets making it an ideal place for roadies to come to train or simply ride in the footsteps of their heroes. The Tour de France often makes an appearance in Morzine which is testament to the incredible landscape and road cycling terrain we have.

The local mountain passes or “cols” made famous by the Tour De France include the Col De Joux Plane, Col De La Ramaz, Col De Joux Verte and, still within pedaling distance, the Col De La Columbiere. There are, however, lots of other lesser known but equally as challenging and scenic circuits. The Tourist Office has produced an excellent Guide To Road Biking in the Morzine, Avoriaz, Vallee D’Aulps area which includes the well known climbs and other circular half day and full day rides. Each route has detailed information on the distance covered, altitude gain, average and highest gradient and expected time to do the route.

We can offer either a self catered road cycling holiday or a fully catered cycling holiday. Please see our choice of self-catered apartments (sleeping 2 to 4) and self-catered chalets (sleeping 8 to 16). We have secure bike storage at all of our properties and our chalets all have saunas and/or hot tubs, ideal for relaxing those tired legs in after along day in the saddle!

The best time to come to the Alps road cycling is during June and September when the roads are blissfully quiet. However, even in the peak months of July and August it never gets too busy. The early summer often see more settled warm weather, perfect for road cycling. During the later summer months it can get pretty hot so its best to start early in the morning or do an evening ride. Remember, we are in the Alps, so there can be the odd thunderstorm! Make sure you pack your all weather gear, it can get cold on the descents!!

We can also help you arrange bike hire and guiding if you need help with that and can offer great discounts with some of the best hire shops in Morzine. 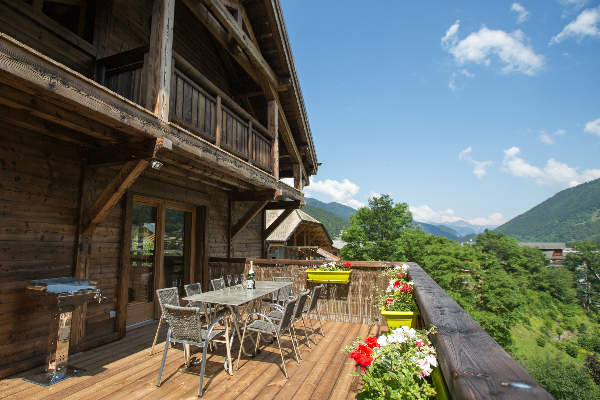 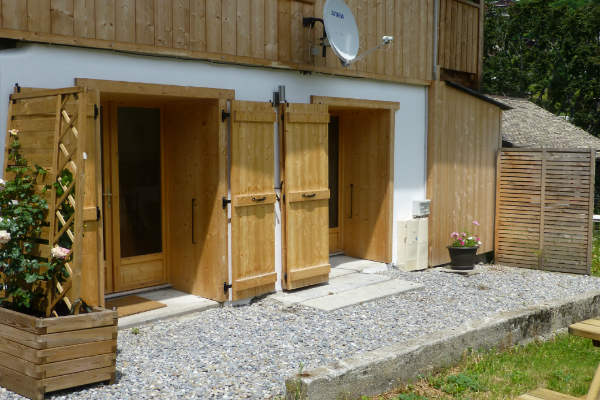 In the summer we have a choice of 6 self-catered apartments, sleeping from 2 up to 8 guests in the Morzine area

We offer catered Multi Activity holidays from Brown Bear Lodge. We can also arrange catering at any of our self catered properties. 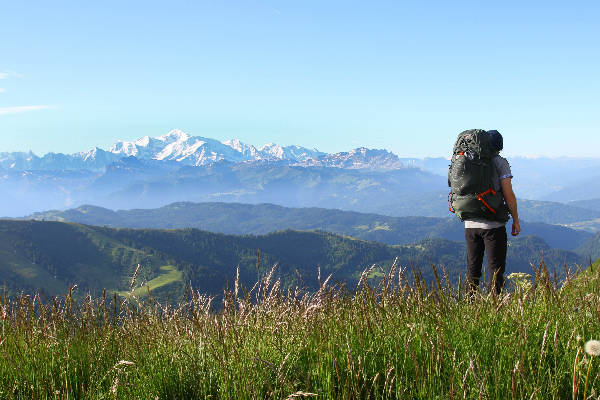 Fantastic Activities Throughout The Summer 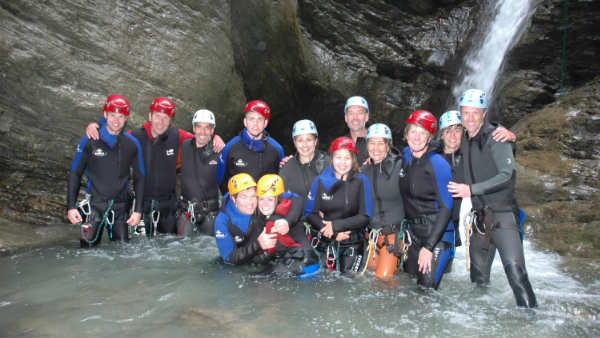 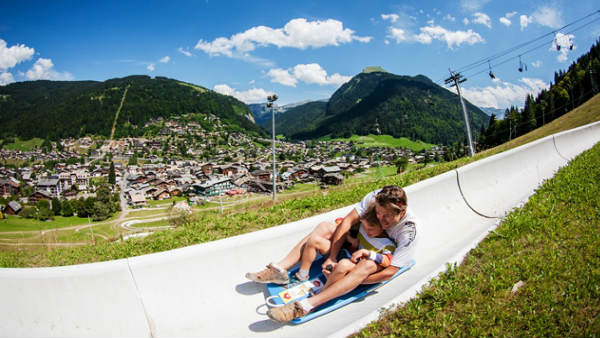 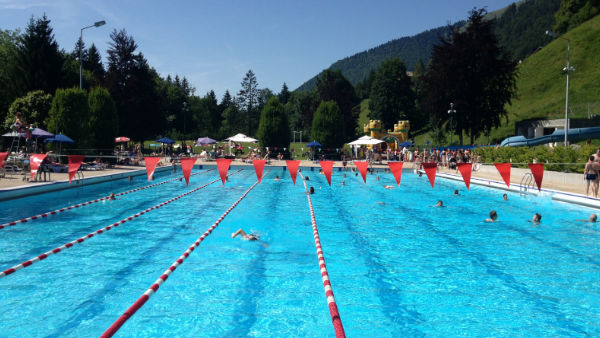 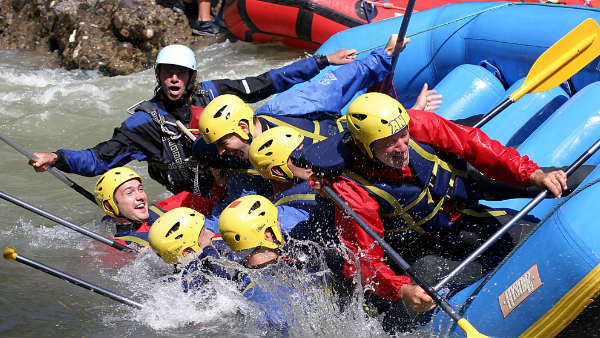 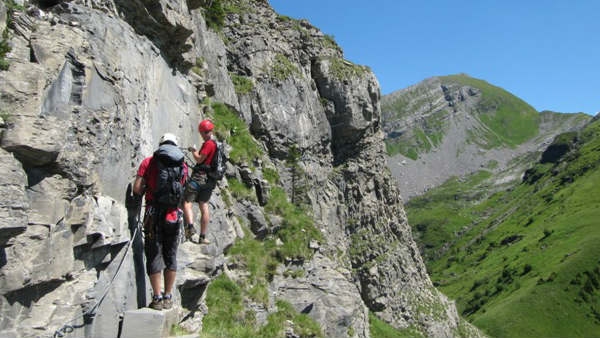 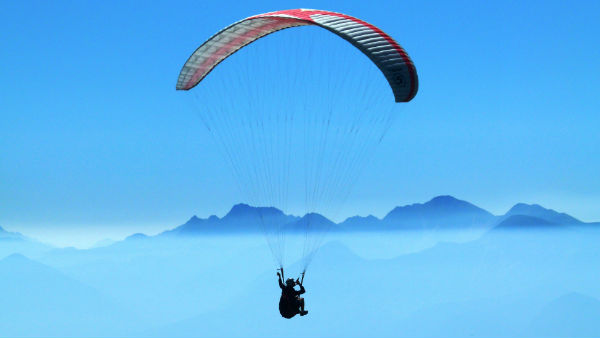 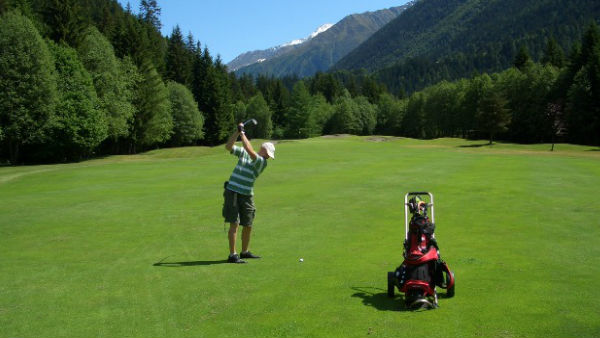 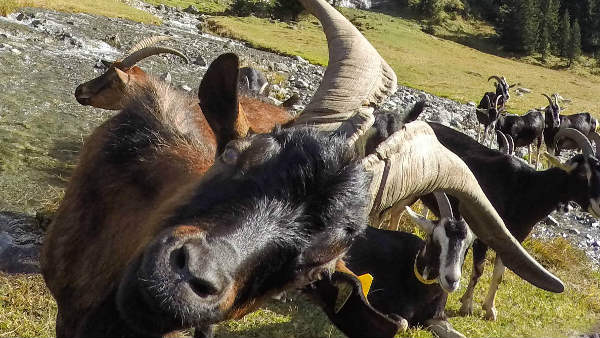 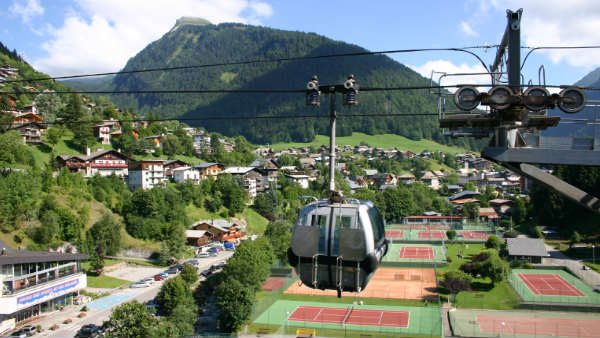 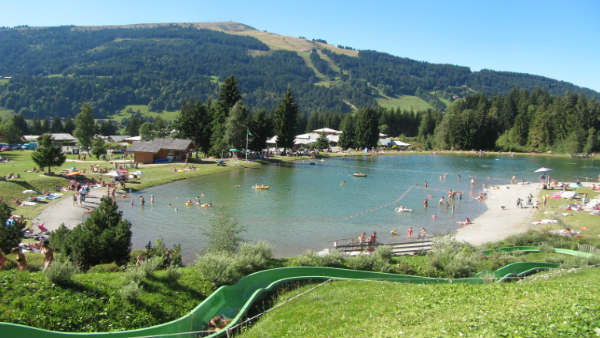